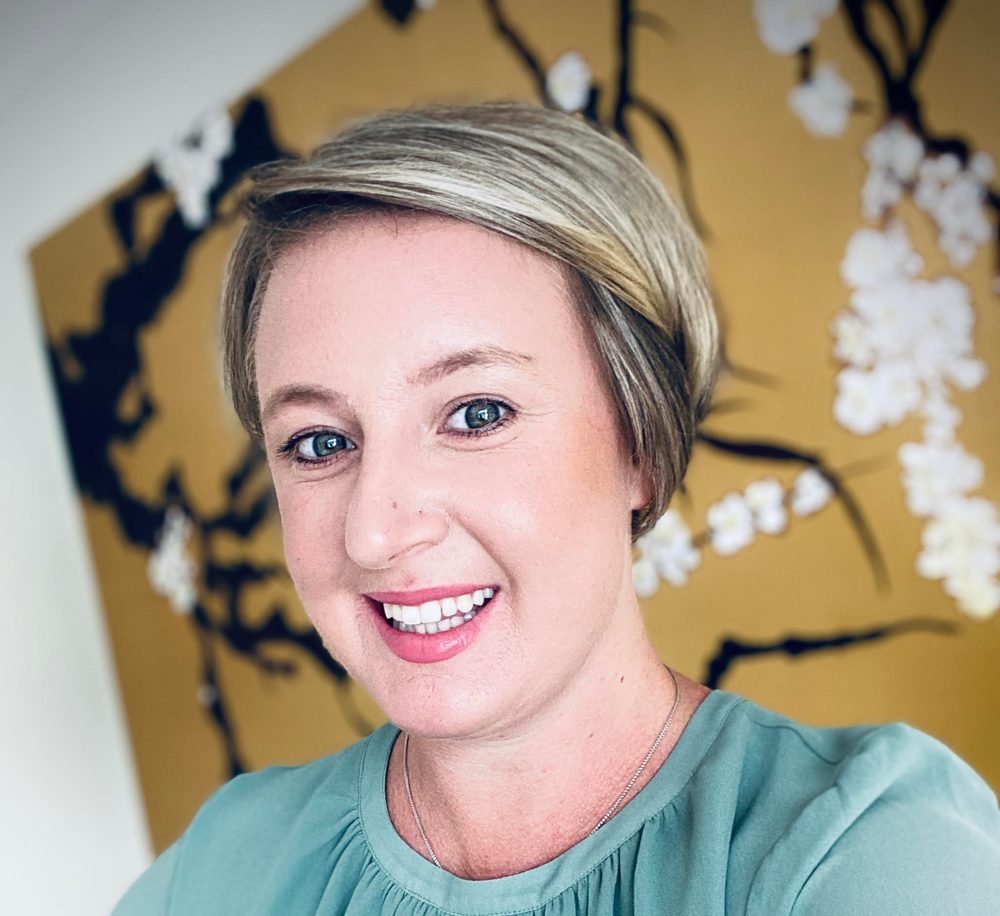 GUEST BLOG – It’s been a while but it’s a great time to reflect!

I think the last time I wrote a blog was probably back in 2017 when I took part in a Women in Housing event, discussing what it was like to be a woman working in construction and housing!

Over the last three years, so much has changed but nothing compared to the changes we’ve seen in the last six months. Now, I don’t want this blog to turn into one of those blogs where the writer talks about Covid and the terrible time we’ve all had – we know that!

I see myself as a very positive person, believing that a positive will always come from a negative – things always happens for a reason and we should learn from them, slowly moving forward and coming out of it all much stronger.

If I think back to the Women in Housing conference in 2017, I remember standing on stage in front of a live audience (remember those days!), sharing my experiences of working in housing and construction as a woman.

The panel of experts and I chatted about the usual but very important topics of equality and diversity, motivation, work/life balance and we ‘touched’ upon mental health awareness within both housing and construction. Fast forward three years and I wonder if we would simply ‘touch’ on the subject of mental health in the same way today.

You only need to turn on the TV or open a newspaper to be confronted with the topic of mental health – it’s huge. I’m so pleased we’re living in an age when things can be openly discussed – or so we think – the stigma is still there. If you look at the construction sector you’ll see we have a long way to go!

Now I’m not sure of how many readers of this blog know the true figures associated with the Construction industry and the mental health of its workers – I’d say it’s still a ‘taboo’ subject within the industry, as it is amongst other professions such as farming – again another industry with incredibly high rates of poor mental health and suicide amongst its workforce.

Did you know that in a report recently released by Highways Today, they stated that the suicide rates amongst construction workers in the UK is over three times the national average (https://highways.today/2020/09/23/suicide-construction-uk/)

Let’s think about that for a moment.

This is in an industry which is obsessed with the physical safety of employees, we’ve forgotten their mental wellbeing. On site employees are kitted out from head to toe in protective PPE, they’ve had to attend numerous safety courses just to be allowed through the gates and they have a continuous stream of refresher training courses to attend. Why don’t we test to see if anyone on site is ‘mentally fit’ to be there? We need to follow the lead of other sectors and start to drum home the ‘It’s ok to not be ok’ message.

We all know that in the UK we don’t build enough homes to meet the demand – we get it. We’re told this on a regular basis, heaping the pressure onto the construction sector to build more – this often leads to shortened timescales, unrealistic targets and increasing pressures onto those on the front line – the construction workers.

There also seems to be a constant race to the bottom line with construction costs, putting unnecessary pressure on businesses to keep labour costs low. This in turn brings about volatility within the sector around job security and people having to live hand to mouth, week by week. This puts an inordinate amount of pressure on to the individuals involved, naturally affecting mental wellbeing. This has to stop!

Other industries are embracing their colleagues needs and tackling mental health head on – investing large amounts of time and money looking after their employees, whether that be through training, awareness campaigns or the introduction of Mental Health first aiders – trained colleagues on hand to help anyone living with anxiety, depression or other mental health conditions.

Rather than asking a contractor how quickly or cheaply they can complete a job – why not ask them what provisions they have in place to support their colleagues mentally, not just physically.

Why aren’t we setting targets for the sector which have longer term benefits, such as the introduction of mental health first aiders on every site, who work alongside the H&S manager – looking after the whole person not just the physical – who knows we may be able to finally hit those construction targets if we were to look after our most valuable assets more!